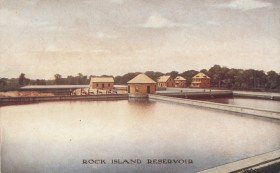 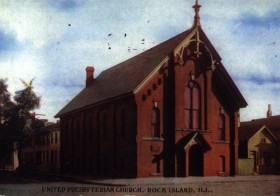 Third Avenue & 14th  Street  This is one of a series of postcards depicting local churches that was published by the Rock Island Postcard Company early in the twentieth century.  It shows what may be Rock Island’s oldest remaining church building, certainly the oldest recognizable one.  It was built in 1873 on the southwest corner … [ Continued 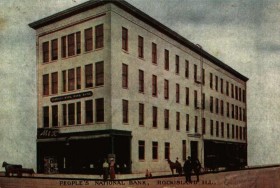 1729-31 2nd Avenue  This postcard dates from about 1906, and shows the four-story People’s National Bank, located on the northwest corner of 2nd Avenue at 18th Street.  Its publisher has carefully removed the surrounding buildings from the picture and has depicted the building as white.  Ladies in long skirts and fancy hats chat on the … [ Continued 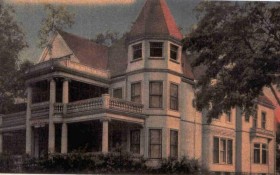 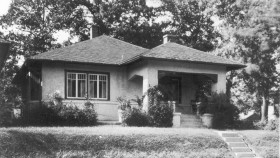 Massive oaks provide a background for this house that still stands at 1530 29 ½ Street.  Located in the appropriately named W.E. Bailey’s Oak Grove Addition, which was platted in 1911, this and nearby neighbors date from the teens and twenties.  Architectural styles encompass both single and two story structures as well as a wide … [ Continued 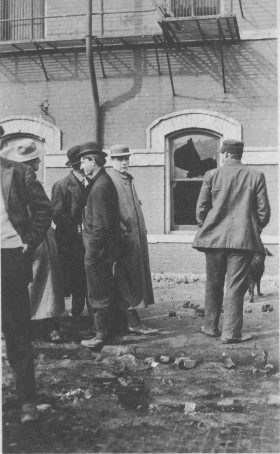 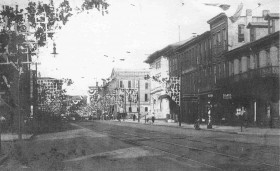 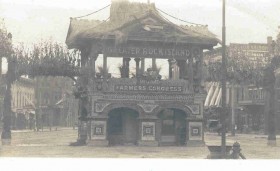