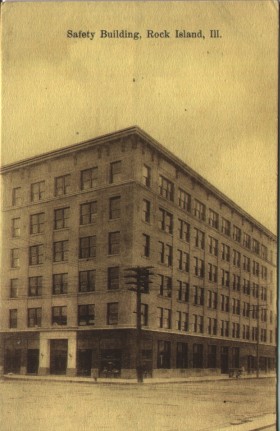 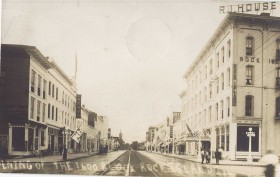 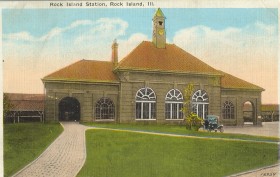 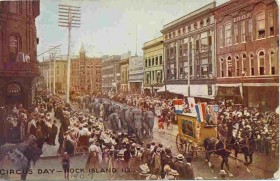 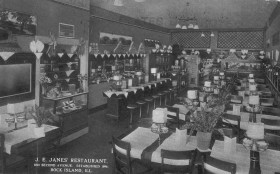 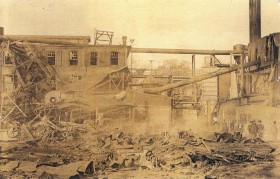 26th Street near Mississippi River The special midnight edition of The Argus headlined, “Worst Fire in City’s History Involves Loss of Over $500,000.”  The aftermath of that fire is shown on today’s Real Photo postcard from the Special Collections at Augustana College.   On the reverse, the sender wrote that the fire was a “couple of … [ Continued 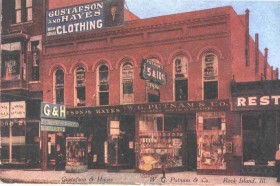 1714-16 Second Avenue Of course you have seen these buildings in downtown Rock Island. You can easily find them.  You don’t even need to look up their locations in early 1900s City Directories.  You even realize they won’t look exactly the same today.  Not only can you expect to see today’s new businesses, but the … [ Continued 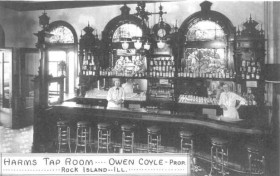