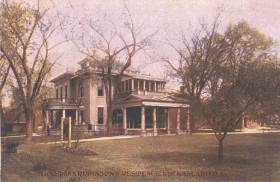 613 20th Street  Although the postcard identifies this house as belonging to Mrs. Frank Robinson, it began its life as the home of her in-laws, Mr. and Mrs. Thomas J. … [ Continued 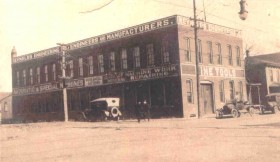 5th Avenue at 38th Street This Real Photo postcard from about 1926 shows the home of Reynolds Engineering and Manufacturers.  Thanks to Richard Iverson for sharing this rare postcard. Some … [ Continued 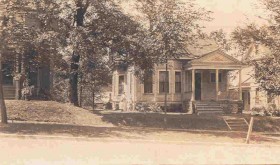 1030 20th Street Because postcards showing houses are rare, we don’t do a lot of our research on these mostly private buildings.  Yet we are often asked, “How can I … [ Continued 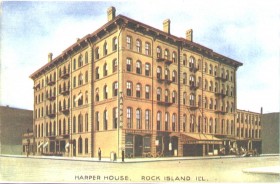 2nd Avenue & 19th Street It opened to wide acclaim with an elaborate banquet in February 1871.  And according to an 1877 County Directory,  “One of the oldest residents of … [ Continued 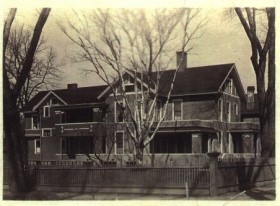 728 21st Street This “Real Photo” postcard of the house at 728-21st Street is from the historical collection of the Rock Island Public library.  It was mailed by Anna, who … [ Continued 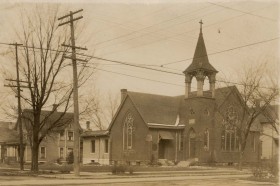 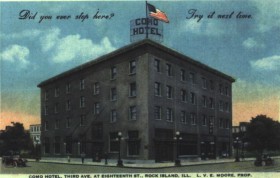 18th Street & 3rd Avenue Like many downtown Rock Island buildings, there’s a long history for the Como Hotel, once at the southwest corner of 18th Street and Third Avenue.  … [ Continued 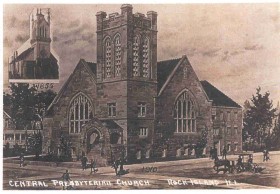