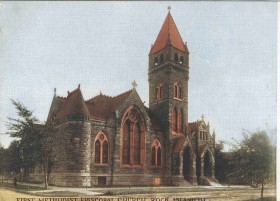 5th Avenue & 19th Street Around 1830, John Spencer received a deed from the United States government for a large tract of land, containing what is now downtown Rock Island.  … [ Continued 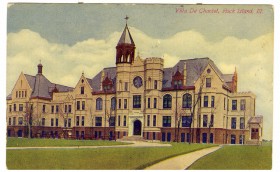 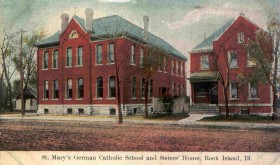 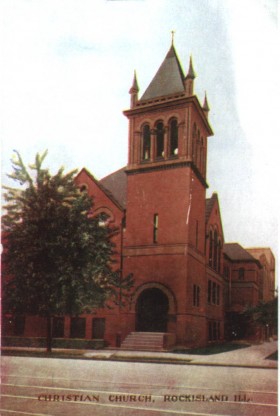 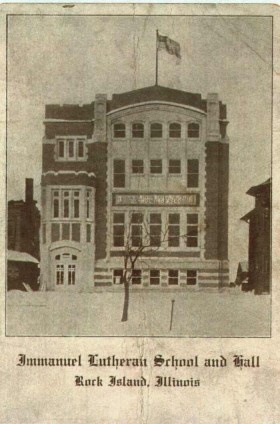 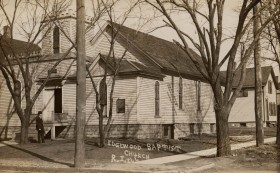 5th Avenue at 44th Street  This isl the tale of a little Rock Island church that, like a young child, just couldn’t sit still.  The story begins on December 3, … [ Continued 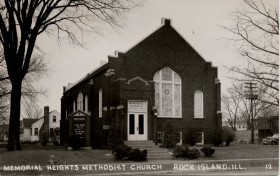 18th Avenue at 38th Street This Real Photo postcard of Memorial Heights Methodist Church is much newer than most postcards we write about.   Although we found it in the Special … [ Continued 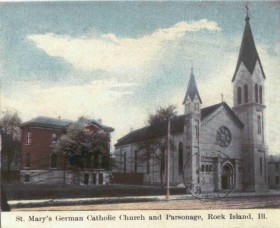 2208 Fourth Avenue This rare postcard from Shannon Hall’s collection shows St. Mary’s Church and Parsonage as it appeared about 1910.  The church, initially known as St. James, was established … [ Continued